The YOLOS model was proposed in You Only Look at One Sequence: Rethinking Transformer in Vision through Object Detection by Yuxin Fang, Bencheng Liao, Xinggang Wang, Jiemin Fang, Jiyang Qi, Rui Wu, Jianwei Niu, Wenyu Liu. YOLOS proposes to just leverage the plain Vision Transformer (ViT) for object detection, inspired by DETR. It turns out that a base-sized encoder-only Transformer can also achieve 42 AP on COCO, similar to DETR and much more complex frameworks such as Faster R-CNN. - https://huggingface.co/docs/transformers/main/en/model_doc/yolos 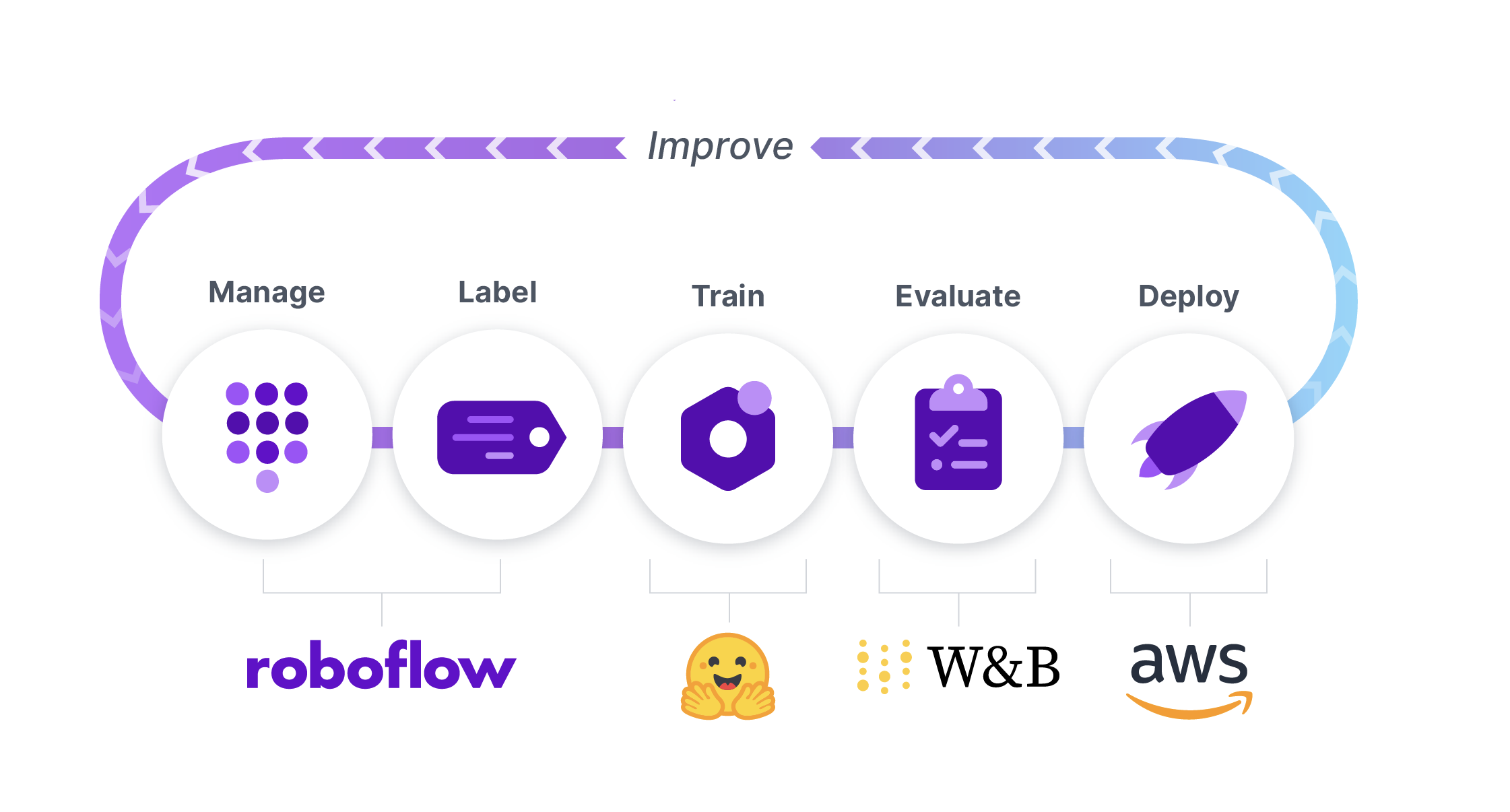 (with the help of Roboflow's python package for easy data management)

Don't forget to save your model weights!

How to Save and Load Your Model Weights in Google Colab